Uprising Local Militia and Intensity of Bloodshed in Afghanistan

By Nadir Shah Katawazai Recently, several districts fell under Taliban control, and the intensity of war from both sides is increasing day by day. The government has changed their plan regarding war and has asked people to shoulder the Afghan forces. The Minister of Defence has urged people […]

Comprehensive Analysis of Union Budget of India 2021 in Maritime Eyes

By Amit Kumar The eyes of 1.36 billion looked forward to our visionary Finance Minister Shrimati Nirmala Sitharaman on February 1, 2021. This Union Budget 2021 was way too peculiar than all the other budget presented to the Lok Sabha ever for not only it was wrapped up […] 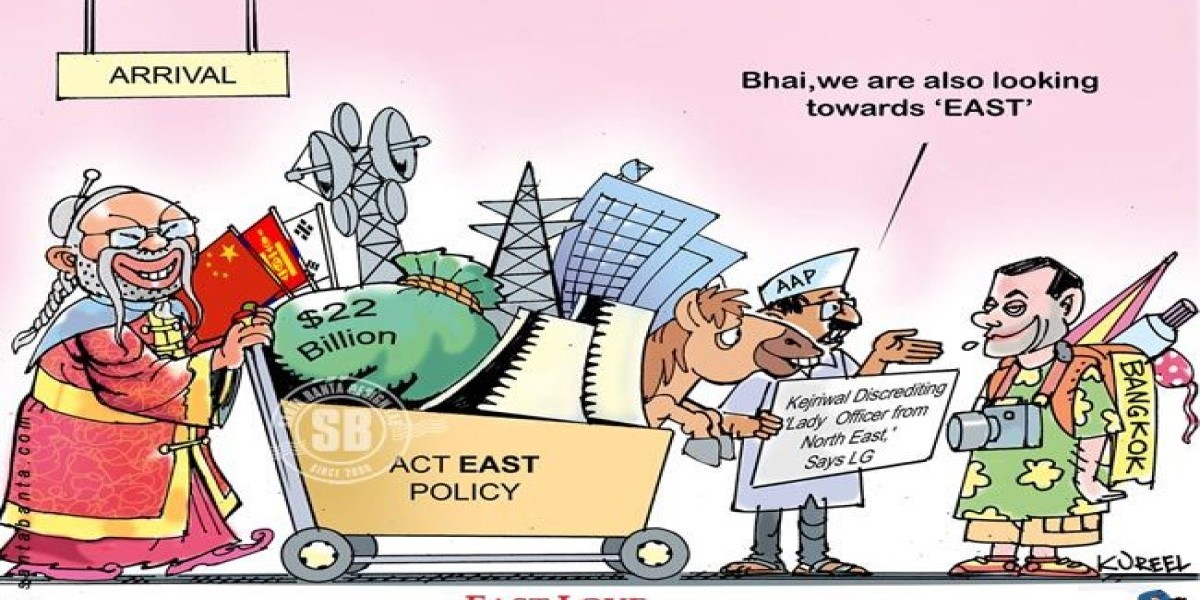 By Carlos Cruz Infante In 2019 Latin American countries experienced the most profound social crisis since the reestablishment of the region’s democracies in the ’90s. Dictatorships prevailed in Venezuela, Nicaragua, and Cuba. In Brazil, Argentina, and Mexico -the three biggest economies of the region- populist leaders conquered the […] 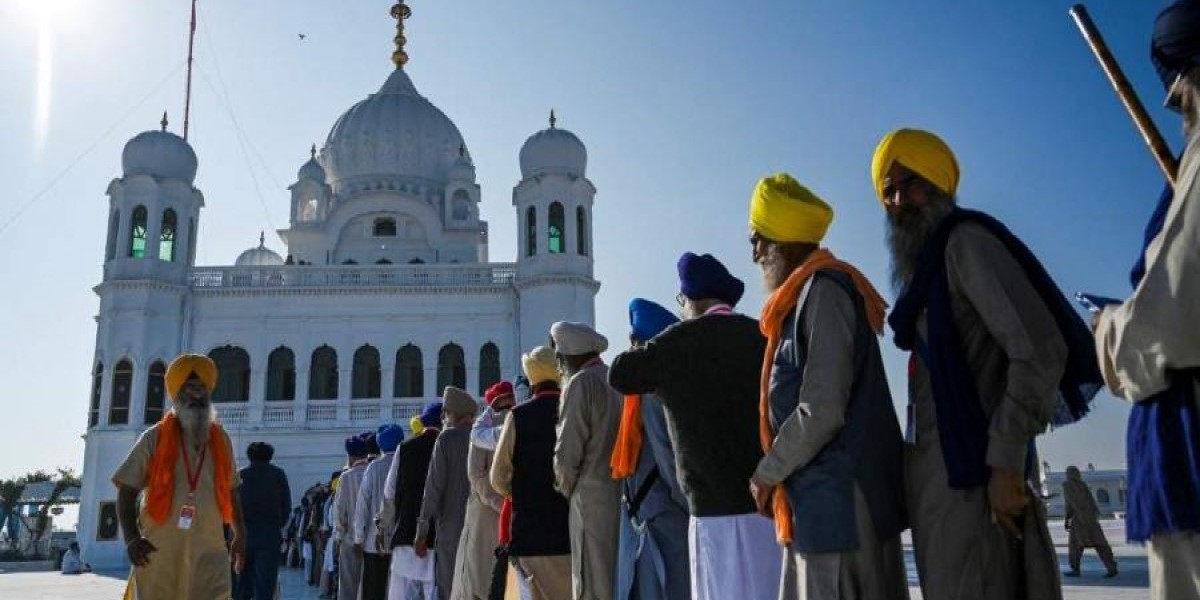 By S.R. Phadke Key Highlights Total distance of 28000 kilometers Mostly covered by foot 24 years spent in travel between 1500 to 1524 AD Five major travels called as the ‘Udasis’ He is non other than the great GURU- GURU NANAK SAHIB. In our School history books we […]

Crossing the Rubicon: The Indian Economy & its Challenges

By Sauro Dasgupta On 10th January 2018, the World Bank released its report on India titled, ‘India: Systematic Country Diagnostic ‘in Washington D.C. It projected the country’s growth rate to 7.3 percent in 2018 and 7.5 percent for the next two years. The World Bank’s report forecasted that […] The Fall Of Dhaka: Is it a Deliberate or a Blunder

By Nadar Shah Katawazai (On Wednesday, 16th December 2020, Prime Minister Shri Narendra Modi lit the Swarnim Vijay Mashaal to commemorate the 50th anniversary of the 1971 Indo-Pak war. Here, The Viyug presents a special political commentary of the 1971 war). With the triumph of Sheik Mujeebur Rahman […] 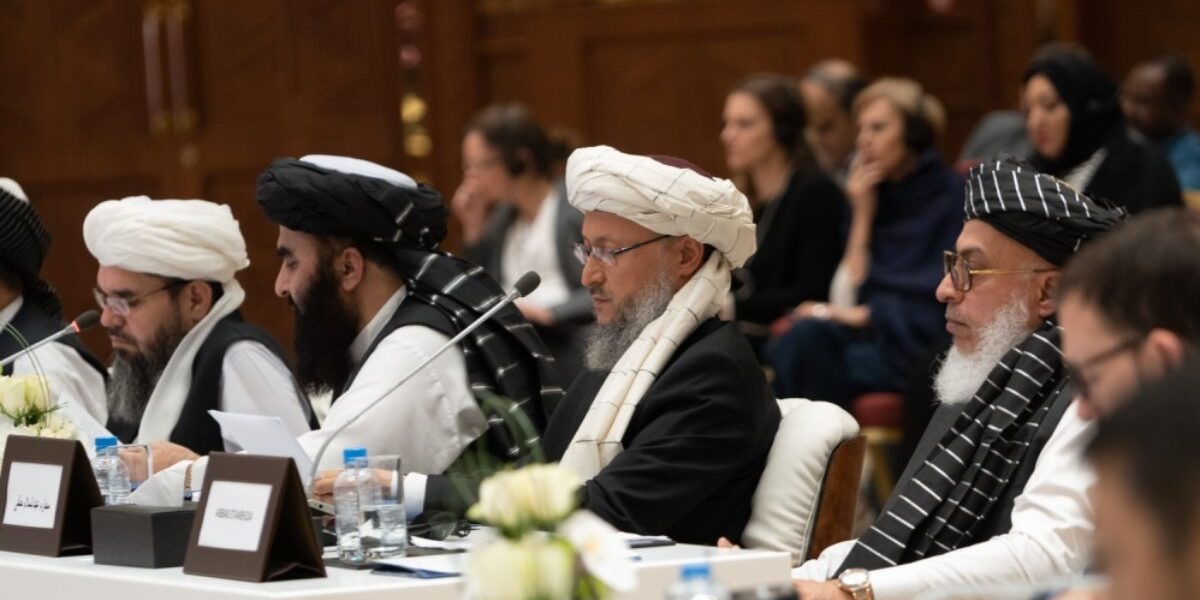 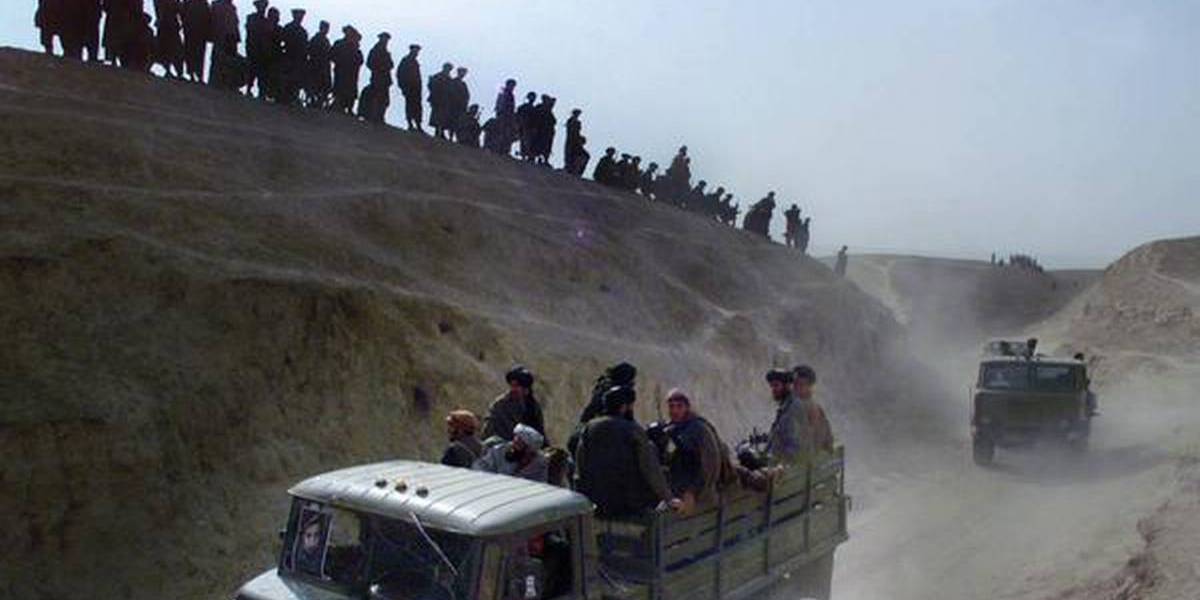 By Nadir Shah Katwazai This is not the first time when the Pakistani government is creating a hurdle for Pashtun Protection Movement’s leaders and its Members. Mohsin Dawar, a member of the national assembly from North Waziristan, has been stopped at Quetta airport to halt to entry into […]