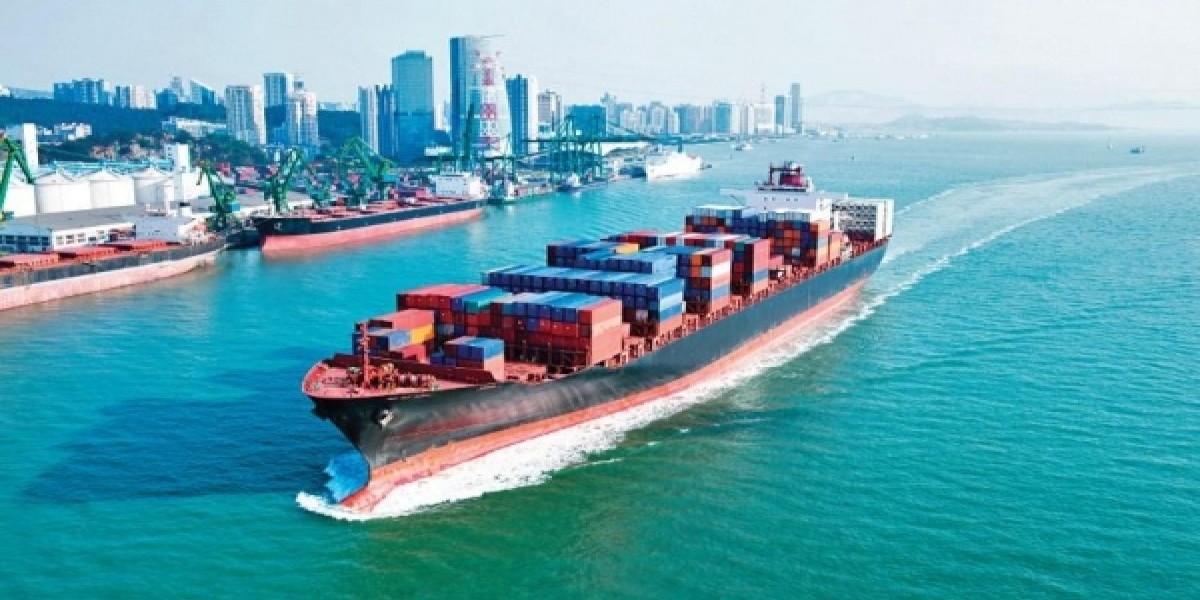 Comprehensive Analysis of Union Budget of India 2021 in Maritime Eyes

By Amit Kumar The eyes of 1.36 billion looked forward to our visionary Finance Minister Shrimati Nirmala Sitharaman on February 1, 2021. This Union Budget 2021 was way too peculiar than all the other budget presented to the Lok Sabha ever for not only it was wrapped up […]

Peace and Violence: An Analysis

By Sauro Dasgupta Any concept of peace includes the absence of direct violence between states — engaged in by military and others — in general and the absence of massive killing of categories of humans in particular. That’s why studying peace is important. According to Dr. Johan Galtung, […]

India’s Integrated Battle Group shortly called as IBG is a game changer in future wars. Loaded with a man-power of 5000 soldiers and headed by an officer at the rank of major general read how these IBG serve our country.