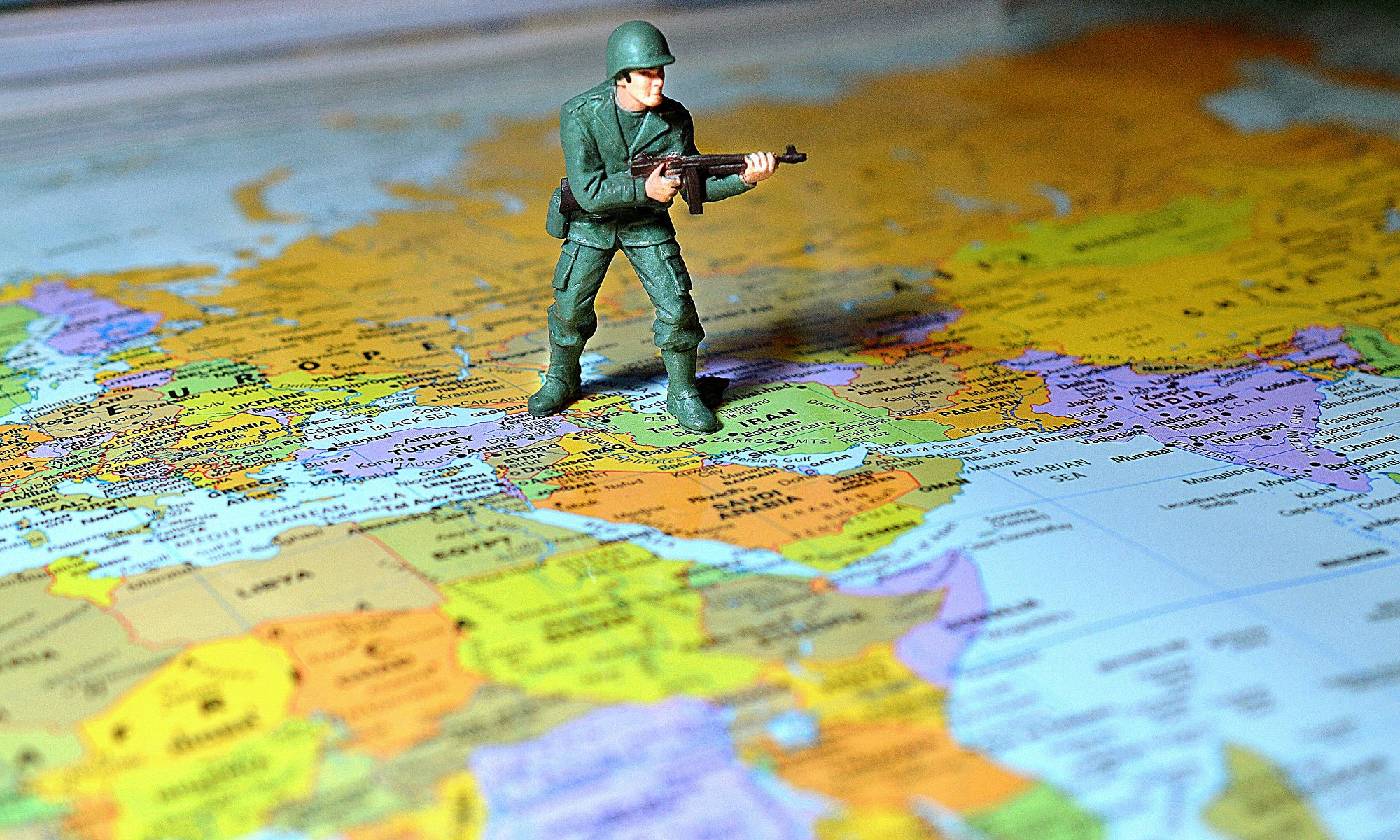 The Viyug’s Strategic Research (VSR) was established on late September, 2019. Study, Analyse, Execute, and Overcome: This 4 keywords summarize our motto behind this establishment. We conduct deep analyses on behavior pattern on various countries using top-notch analytical methods. We analyse a nation’s stand with respective to its International Policies. Even one of our strategic analysis was featured in “The Eastern Herald” (a leading source of online news magazine). As of now we focus on the countries of South East Asia. Read some of our article below.

How Important is the Indo-Pacific Region to a Strategic India?

By Jay Maniyar The Indo-Pacific region is a constructed geography that stretches from the western Indian Ocean Region (IOR), inclusive of the Arabian Gulf in the north and East Africa in the south, all the way up to the western Americas. It has recently gained prominence as a […]

By Subhash Bhambhu The US presidency proposed September 11 as the withdrawal deadline for the US and NATO forces to leave Afghan soil. The date is carefully chosen in remembrance of the 9/11 attack. In an interview with Yahoo News, former White House adviser Richard Clarke indicated that […]

By Carlos Cruz Infante In 2019 Latin American countries experienced the most profound social crisis since the reestablishment of the region’s democracies in the ’90s. Dictatorships prevailed in Venezuela, Nicaragua, and Cuba. In Brazil, Argentina, and Mexico -the three biggest economies of the region- populist leaders conquered the […]

Ship Building Industry in India: A Detailed Perspective of its Immense Capability

By Dr. Sampa Kundu and Ms. Arpita Singh Introduction It was November 1962 when the former Malaysian Prime Minister Tunku Abdul Rahman arrived in Kolkata on his way from London to Kuala Lumpur. Incidentally, this was in the midst of the Indo-Chinese border war and in that context, […]

Libya: The Way Forward is Riddled

By Ambassador Anil Trigunayat A wasted decade is the story of Libya and apathy of an interventionist but irresponsible international community to put it mildly. Arab Spring that started in Tunisia also called “Jasmine Revolution’ left the failing and falling regimes in its wake. The hapless and more […]

Get our exclusive VSR content delivered directly to your inbox.