India-China Ladakh Standoff: The Diversion Power-Play between the Dragon and the Elephant 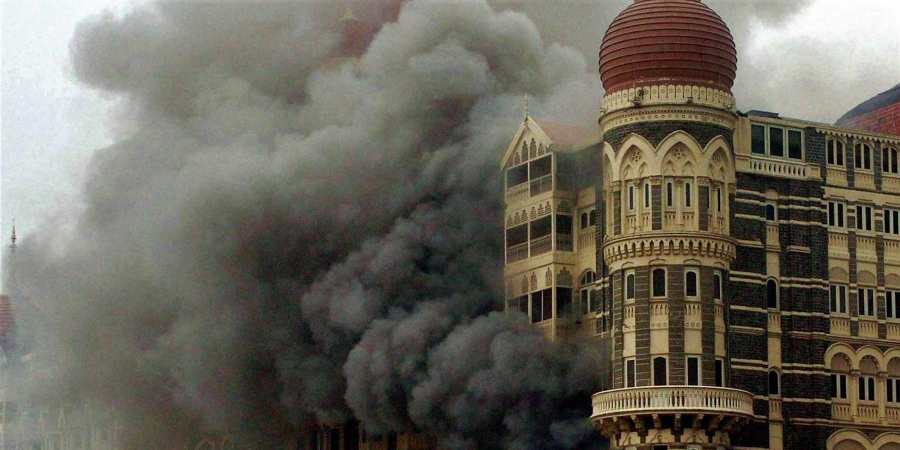 By Anirudh Ramakrishna Phadke Introduction: The 2008 Mumbai terror attack, as the name suggests is a kind of terrorist attack on Indian soil in November 2008. It was a series of a killing spree by a group comprising 10 Pakistani men linked with the terror group Lashkar-e-Tayyiba. In […]

India’s Integrated Battle Group shortly called as IBG is a game changer in future wars. Loaded with a man-power of 5000 soldiers and headed by an officer at the rank of major general read how these IBG serve our country.