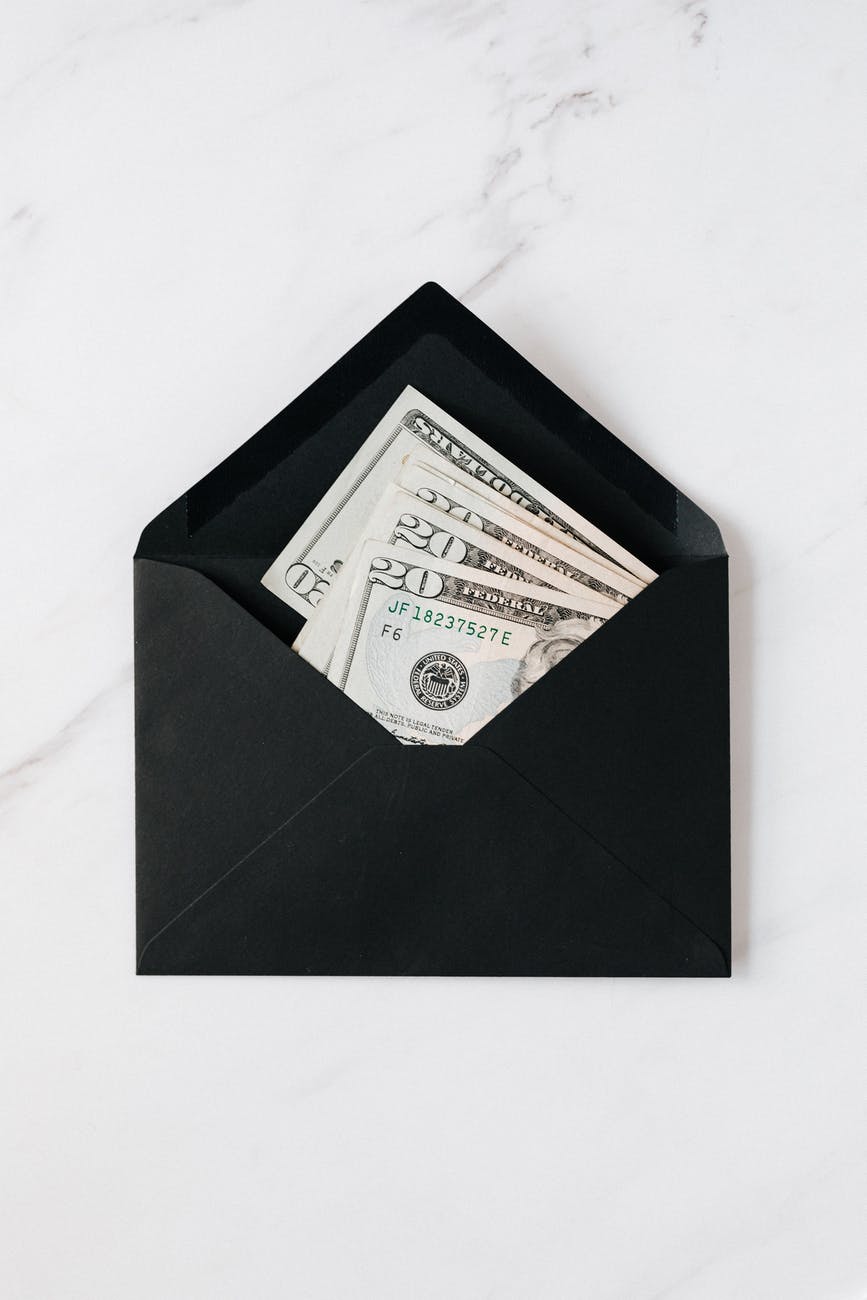 Space Tech: Thousands of Eyes in the Sky to Combat COVID-19

The whole world has sunken and virtually paralyzed by the outbreak of SARS-CoV 2 which causes COVID-19. Many pharmaceutical companies are racing amongst each other to find vaccines putting usage of various technologies in the medical domain. The murderous virus can be curbed by putting into use of every capable resource and the existing satellite network plays a vital supporting role in it. The government agencies of different nations put forth various policies such as stay at home, social distancing, and banning people from crowding a place, closure of many industries and tourist destinations.

This is where space technology comes into the game. Both the macro and micro satellite’s feed prove the success of the global response of these government initiatives. Various images and data collected by the satellite have already been useful for the decisions taken by the government in organizing and various polices ranging from periodic check on the movement of migrant workers to ensuring electricity and water supply to temporary quarantine camps. The weather satellites’ imagery and data have shown a drastic decline in air pollution levels due to a decline in industrial activities which in turn proves the success rate of the government’s ‘stay at home’ quarantine policy. Meanwhile few satellite images from the Middle East have shown mass digging of graves in parts of Iran. This proves a large number of COVID-19 fatalities in that country. The Geographical Information System (GIS) helps the government agencies in better logistic planning and tracking the pandemic’s status without putting any human’s life at risk.

Europe’s Copernicus Sentinel 5-P (one among dedicated satellite in the Copernicus Sentinel fleet) is providing key information and imageries which can be used to study the effects of COVID-19 around the different part of the globe. NASA’s Ames Research Centre in California’s Silicon Valley is using its supercomputer to crunch extremely complex and high volumes of data to help with COVID-19. An interesting thing to note here is that the supercomputer present in this lab is associated with the White House’s COVID-19 high-performance computing consortium thereby providing the medical researchers access to the world’s most sophisticated fast computing which can significantly boost the pace of finding a vaccine to stop the virus. This particularly sophisticated supercomputer can process massive calculations relating to bioinformatics, epidemiology and molecular modelling helping scientists to derive answers for complex questions. NASA has taken even further bold steps by opening access to its all super-computing resources which were originally reserved for national interests of the United States.

Wuhan once being the epicenter of the epidemic China made its masterstroke by using satellites for its Wuhan treatment. China employed its functioning BeiDou Navigation Satellite System (BDS) for this purpose. The BDS runs on Global Navigation Satellite System (GNSS) which works by transmitting positioning and timing data to its end-users that calculate ground positions by trilateration. Chinese government created a BeiDou GNSS based social app known as Wuhan Mini Neighbourhood. Residents of Wuhan were required to regularly update their health-related information which in turn located the user’s exact address by BeiDou’s GNSS. Through this China was able to track each and every individual’s movement in the epicenter of the COVID-19. By implementing the BeiDou’s navigation technology China’s leading drone manufacturers such as DJI and Qianxun Spatial Intelligence have deployed special drones to disinfect the whole of Wuhan. At ground level, China launched the HaiGe smart epidemic prevention management system. It is a BeiDou based complex artificial intelligence system that runs on Dolphin-1 (based on BeiDou III RX37 Series radio frequency chip) tells the user real-time database on hotspot prone places and infected areas. This database helped the Chinese Center for Disease Control and Prevention (CDC) to enable safe route logistic planning, thus avoiding contagious areas. Further, the vehicles transporting goods, when entering Wuhan were fitted with BeiDou’s mobile positioning satellites which is non-other than customized form of GPS. These helped the Chinese transportation command center to monitor the operational status of those vehicles.

What China has done is the practical usage of imagery from earth observation satellites to create population density maps, which in turn combined with the census data to identify demographics of the venerable population. Geo-referring the patient’s data, it becomes handy for the medics to differentiate between carriers and non-carriers of the disease when they are deployed for fieldwork in the virus prone zones. Rita R. Colwell, distinguished professor, University of Maryland, College Park, a leading molecular microbial ecologist, and her team have applied machine learning to data from China, Italy, United States, and Spain to derive correlations from data gathered from satellites. The team has quoted that space technology can even predict where the next flare-up of COVID-19 would possibly occur. As quoted the forecasting tool was able to predict with 92% of accuracy that Yemen could be affected with the virus.

Not only proving useful for the governments and authorities, but these space assets have also become handy for the home quarantined civilians too. They are helping the family and friends to maintain proper communication in the form of social media applications such as video conferences. These reduce the risk of depression for those loners who are in self-isolation at the present situation. Space technology has paved the way for the concept of telemedicine. It is one of the unique applications of space technology for social benefits. The paramedics who are deployed in remote zones are equipped with custom made satellite mobiles which enable them to consult with medical specialists in real-time for assistance. In the present situation, every nation must apply this method to its fullest potential.

In a nutshell, Space technology integrated into different domains such as Tele-communications, navigation, the Internet, Telemedicine, GPS, etc. are playing a vital role in combating the COVID-19 alongside being the god’s eyes to the governments.

The views and opinions expressed in this article are those of the author. This article is originally published in “The Eastern Herald“. Banner image credit can be found here.